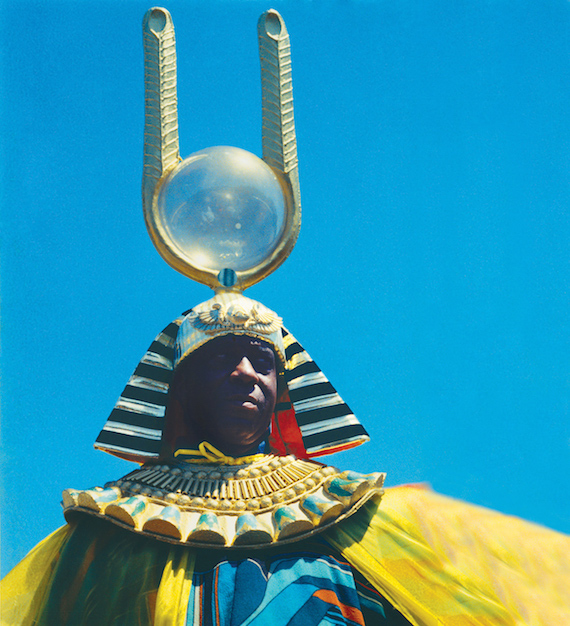 “The light of the future casts the shadows of tomorrow.” – Sun Ra

Space is the place — something to keep in mind during these increasingly weird times. Something our space age prophet knew all too well. For those interested in the potent alchemy that was the brew of bandleader, philosopher, player and poet, Sun Ra, filmmaker Robert Mugge’s documentary A Joyful Noise is seminal. Released in 1980, the hour long film captures Sun Ra’s Arkestra performing in Washington D.C.,  Philadelphia and Baltimore, along with behind the scenes footage of the players at rest, rehearsal and in interview. Stream the film, in its entirety, below.