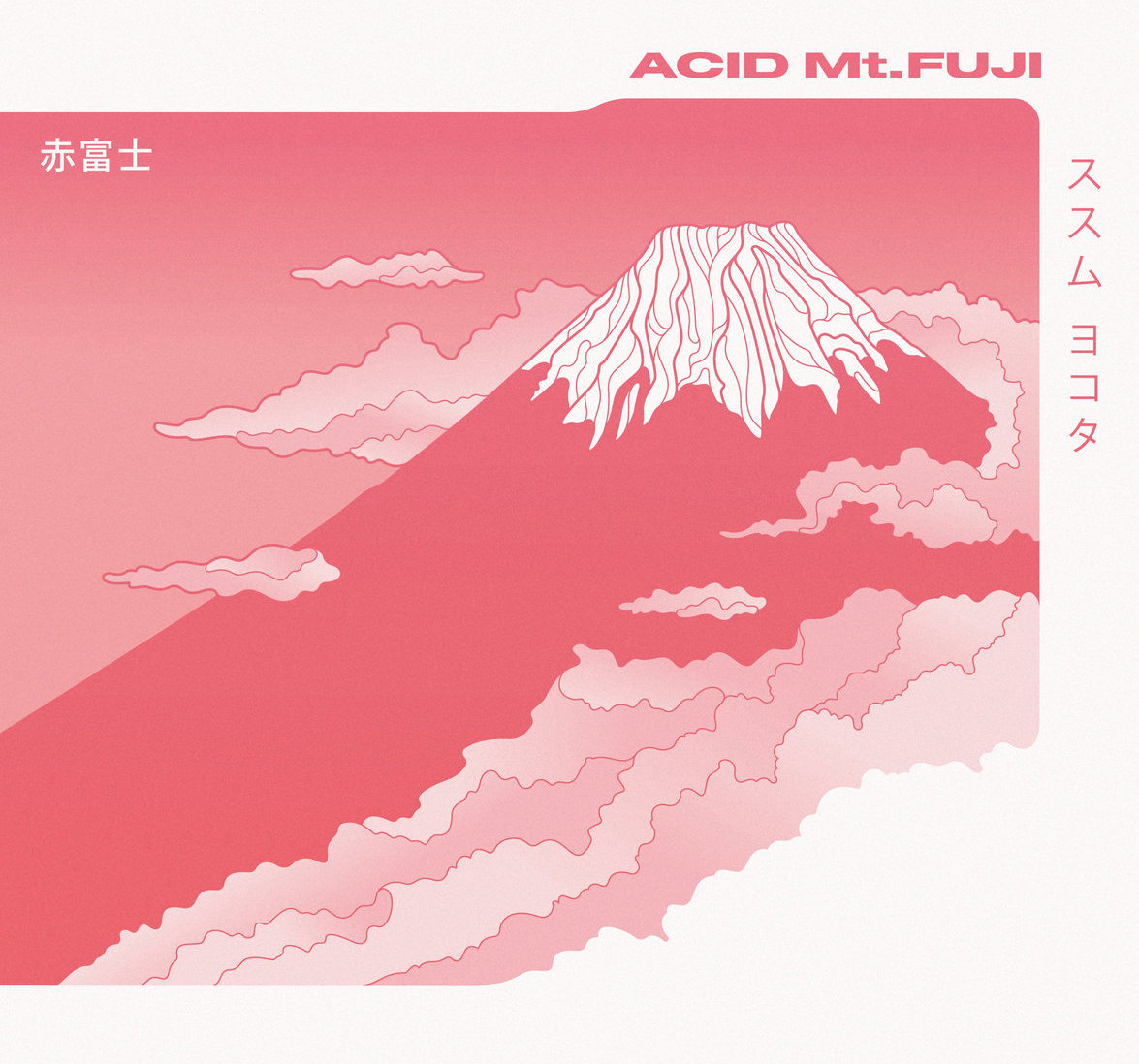 Welcome to 2019. As we’ve detailed in our quarterly Bandcamping series, the platform truly provides a wealth of treasures in this digital age. Far from limited to new releases, older catalog often finds a second life (and audience) via the service. Case in point: Susumu Yokota’s Acid Mt. Fuji.

Originally released in 1994, and reissued last year via the Berlin-based Midgar Records, Acid Mt. Fuji marked the debut lp of the late Japanese producer Susumu Yokota. Atmospheric and awash in a myriad of electronic, ambient, textures, the record more than earns its title. Buoyed by an atypical amalgam of numinous field recordings, drones, drum machines, and samples, Fuji’s hour and 14 minute runtime is an indeed a trip. As a recording, its pulsating push, pull and ultimate flow were made for headphones.

Yokota, under a number various aliases, would later veer away from these nascent techno leanings, leaving behind an incredibly esoteric oeuvre of experimental ambient music – including a number of titles we plan to highlight throughout the course of this year. But this is where it all began.