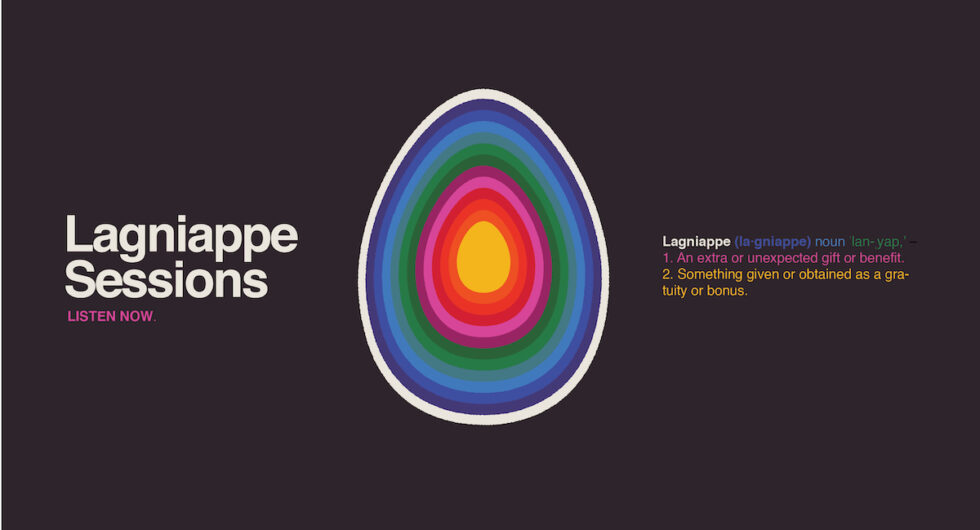 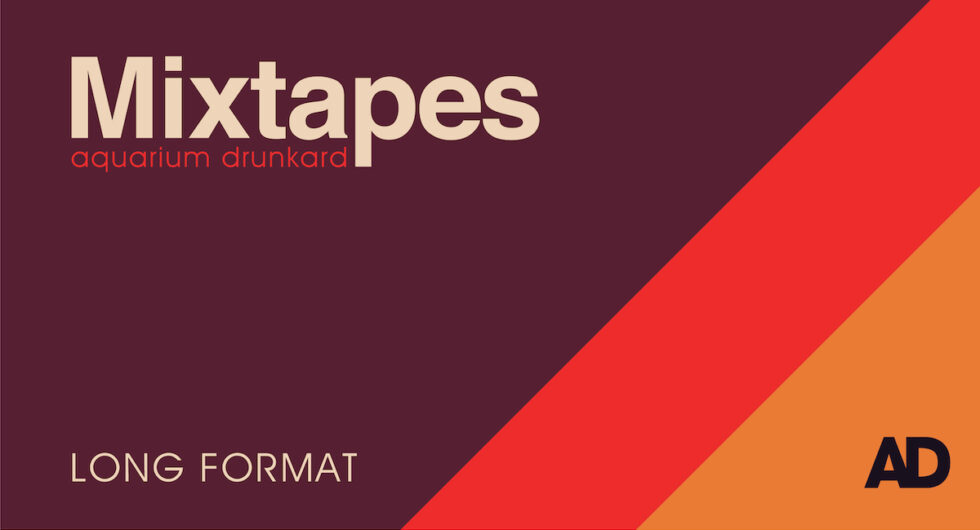 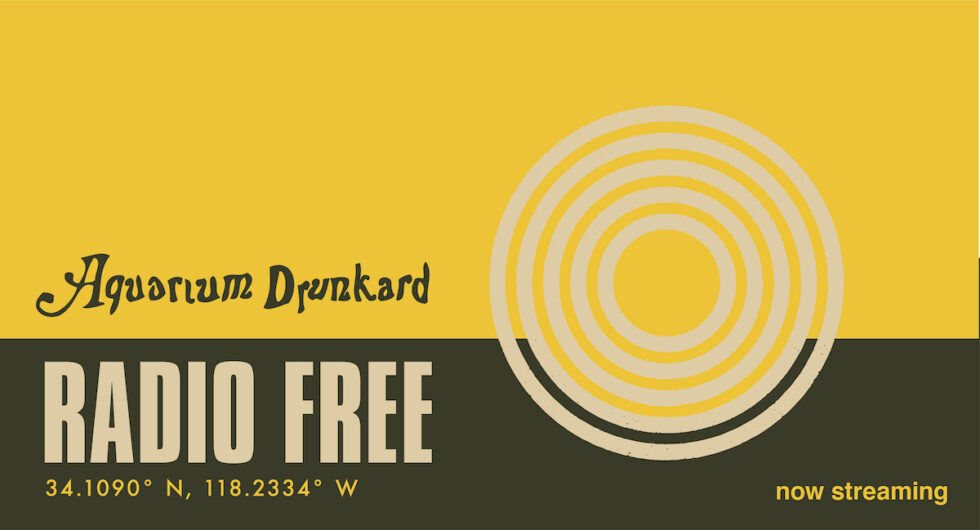 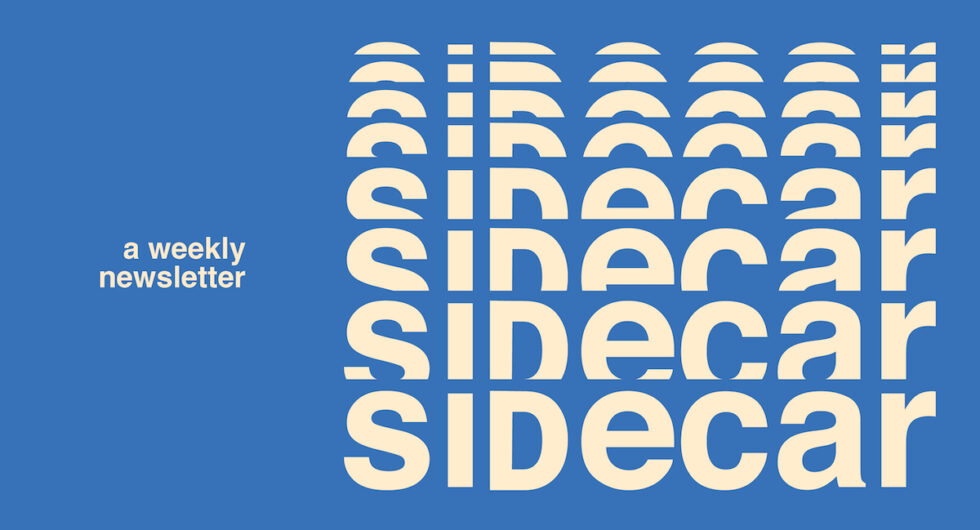 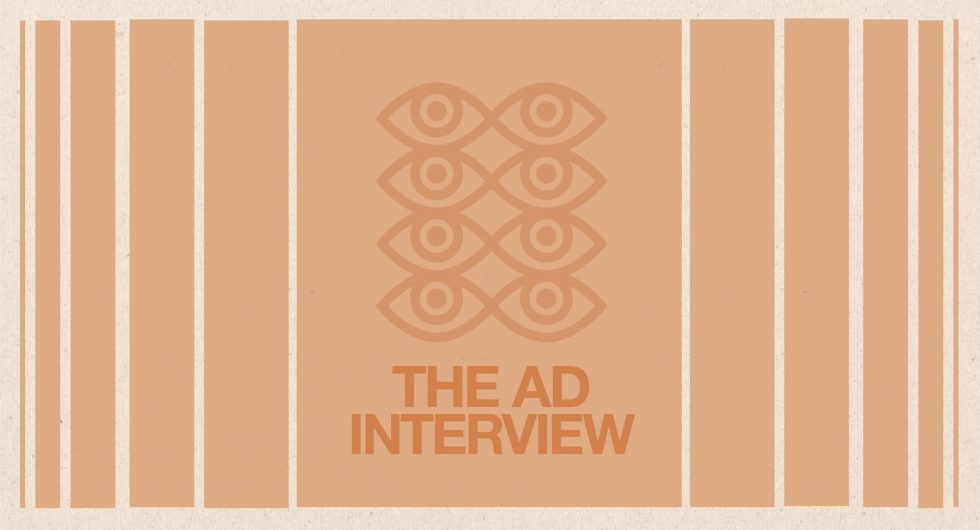 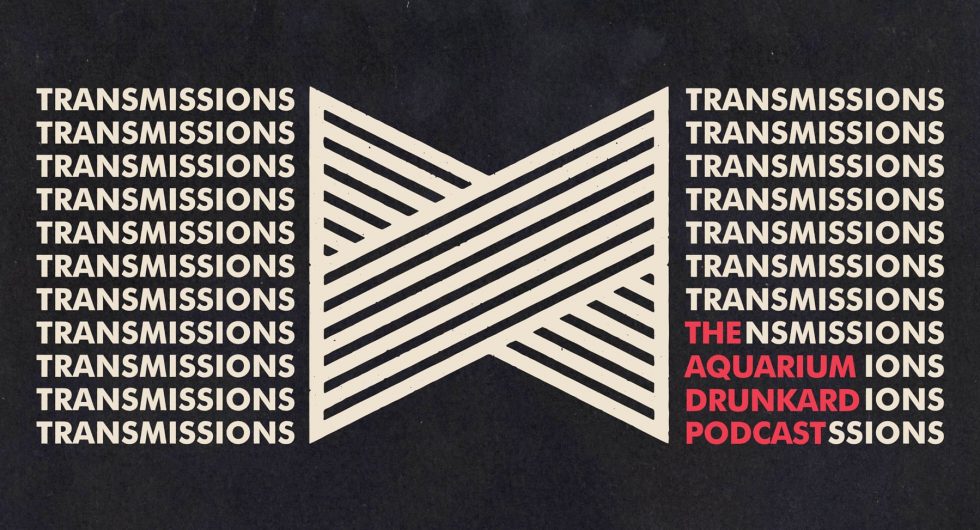 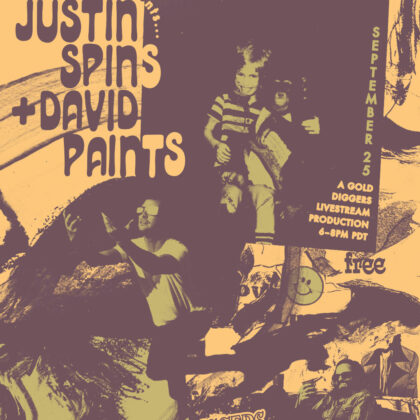 Dusting off my crate for the first time in 6 months at Gold Diggers, 6-8 pacific. Free livestream. But wait, there’s more….

Artist David Phillips is going to paint on the other side of the stage while I play records. The finished framed canvas will be auctioned off with proceeds going to NIVA (Save Our Stages). 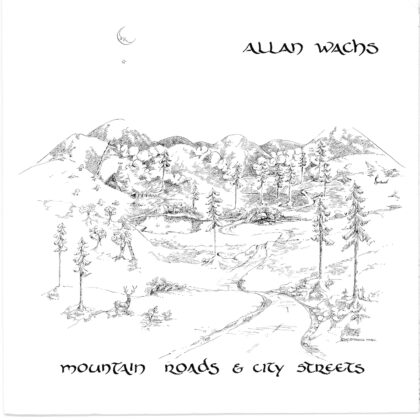 In 2016, David Lerner of Trummors began an email correspondence with songwriter Allan Wachs. What follows is a reconstruction of a conversation they had earlier this summer, paired with selections from their long back-and-forth. Trummors’ latest, Dropout City, is available now wherever you get out-there tunes. 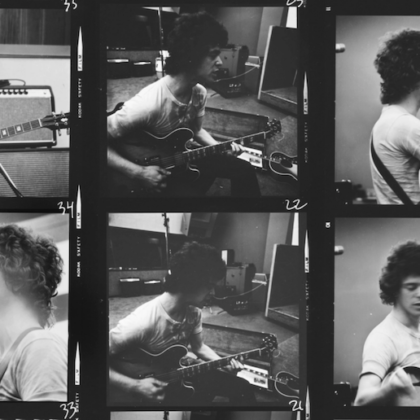 …fiery renditions of “White Light / White Heat,” “Sister Ray” and “Foggy Notion” (Sterling Morrison sounding especially killer on the latter tune). There’s a rare take on the lovely “Over You,” for some reason never attempted in the studio — here, Lou Reed calls it his “Billie Holiday impersonation.” And then there’s “Sweet Jane,” still in its original, slow-and-steady incarnation, Reed making up lyrics as he goes. Lo-fi quality? Yeah. Hi-fi experience? Oh yeah. 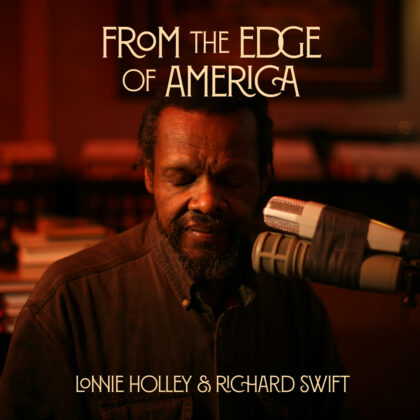 Director Ethan Payne’s From the Edge of America documentary that captures the cosmic rapport between Lonnie Holley and the late Richard Swift, two men separated by decades in age, but united in spirit. Documenting the studio sessions that produced the National Freedom EP, this short form documentary offers an intimate look at two creative forces united in song. 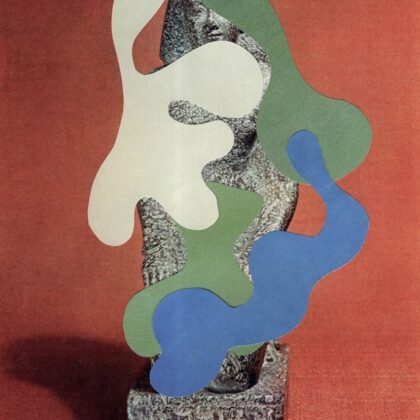 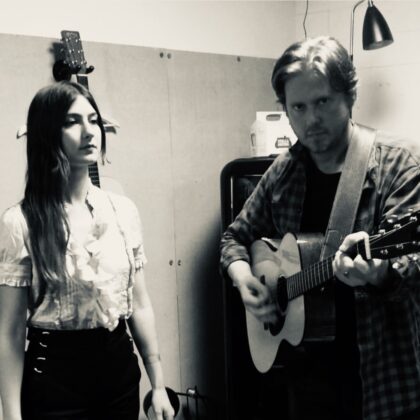 On Tim Heidecker’s Fear of Death, one of the funniest, most absurd, surreal, and reliable entertainers on the planet gets serious, about life’s truest inevitability. But let’s be clear: Heidecker isn’t all doom and gloom. In fact, the record’s rather buoyant and spirited, uniquely and retroactively American in a way—cynical and sharp as a Salem cigarette. 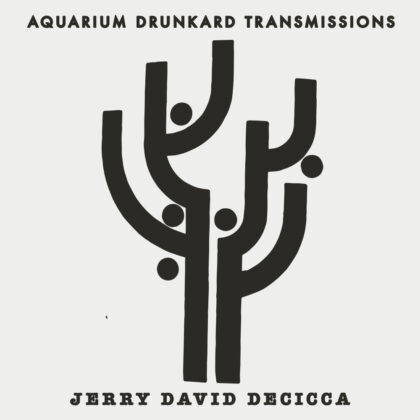 Our guest this week is Jerry David DeCicca. Perhaps you know him best from Black Swans, or maybe some of the great albums he’s produced by so called “outsider” songwriters like Ed Askew, Larry Jon Wilson, and Chris Gantry, among others. Since 2014, he’s been putting out great records under his own name. His latest is called The Unlikely Optimist And His Domestic Adventures. Jerry describes it as “an anti-Hallmark ode to positivity.” Who couldn’t use some positivity this year? In advance of its release on October 16th, Aquarium Drunkard correspondent Chad DePasquale joined Jerry to discuss Texas, his pets and social services work, and of course, Bob Dylan’s Rough and Rowdy Ways, which JDD idiosyncratically reviewed for Aquarium Drunkard. 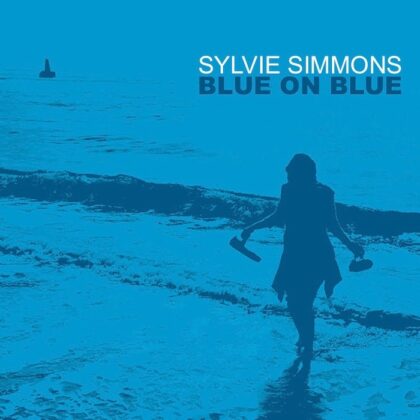 Author, songwriter, and legendary music journalist Sylvie Simmons latest album, Blue on Blue is intimate, dreamy and beautifully melancholic. It carries a lifetime of in-depth musical exploration, but also the devastating experience of a life-altering accident. 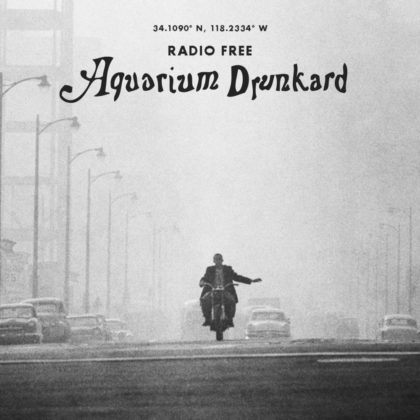 The third episode of Radio Free Aquarium Drunkard, our monthly four-hour broadcast every third Sunday of the month, is now archived for on-demand listening at Dublab. Originally aired September 20th, this edition features a special presentation of Aquarium Drunkard’s Lagniappe Sessions in the first hour, followed by Range and Basin, Doom and Gloom From the Tomb, and Personal Sky. Individual shows are archived for our Patreon supporters. 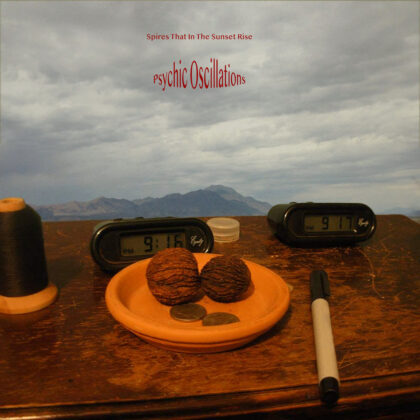 Wisconsin-based duo Spires That In The Sunset Rise have been together for nearly twenty years, producing psychedelic folk creations that explore the outer reaches. Members Ka Baird and Taralie Peterson’s forthcoming twelfth album, Psychic Oscillations (out October 9th via FPE Records) is the next chapter in their long-unfolding sonic story. 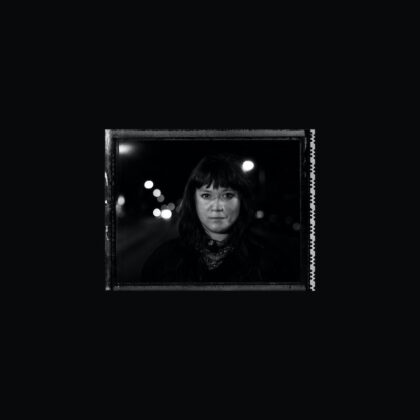 Wendy Eisenberg is an improvising guitar and banjo player with an extraordinary command of their instruments, flitting effortlessly from intricate, off-balance jazz riffs to oblique 20th century classical motifs to rock and folk and Latin sounds. Trained in classical music and jazz, the artist employs considerable skills in the service of what sound like enigmatic pop songs, which draw on soul-wrenching experiences in a very formal, well-regulated way. 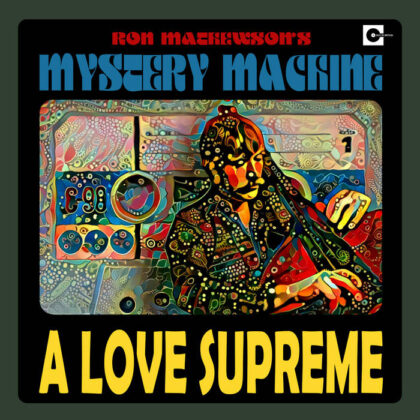 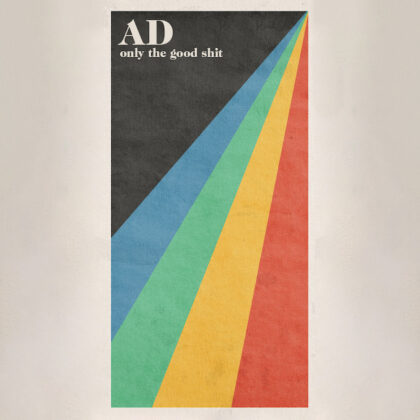