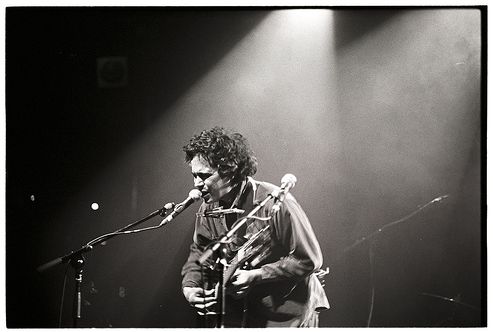 Originally released by Co-Dependent Records in 1999, then re-released in 2000 on Howe Gelb’s Ow-Om label, M. Ward’s debut LP Duet for Guitars #2 has long been out of print, save for online bootleg copies. Until July 10th that is. Merge has just remastered the album and tacked on three bonus tracks. Photo Cred: Yeled

Below: Check out the title track off of Ward’s most recent release, the To Go Home ep…