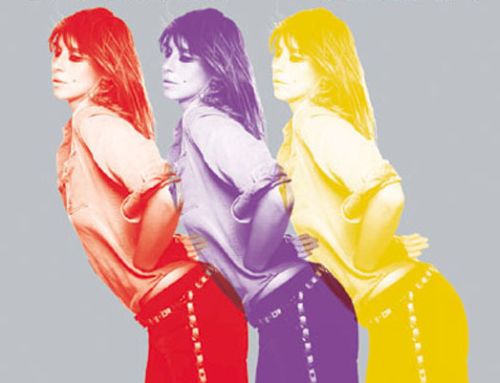 Earlier this week Chan Marshall released the track listing (and album art) for her upcoming LP, Jukebox. It was previously reported that her next album was to be an all covers sequel of sorts to 2000’s The Covers Record. Things change — the new Cat Power jam is a mix of country, rock, soul and big-band standards complete with new a Cat Power tune (“A Song For Bobby”) as well as a re-imagining of an existing track (Moon Pix’s “Metal Heart”).

Jukebox drops January 22, 2008 on Matador Records. In the meantime, familiarize yourselves with some of our favorite “originals” from the set. Note the parentheses as some of the below tracks are actually covers themselves (e.g., The Flying Burrito Brothers spirited version of “Dark End of The Street“).