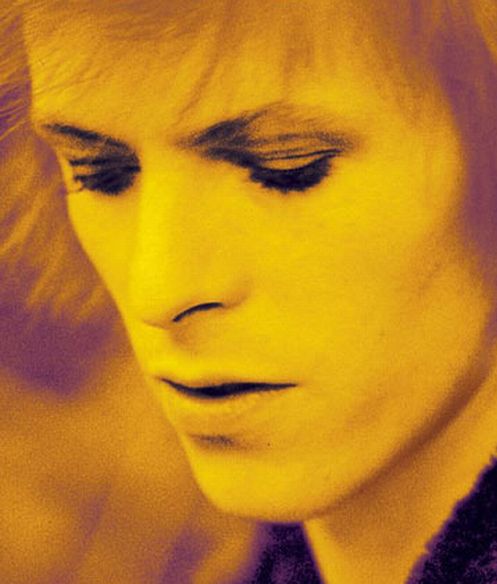 Last week I missed Of Montreal’s return trip to Los Angeles, as I had to unexpectedly leave town. I was especially looking forward to Kevin Barnes vamping on ziggy-era Bowie. It goes a little something like this…

Related: Speaking of, have you read 2005’s Moonage Daydream: The Life & Times of Ziggy Stardust, peened by David Bowie and Mick Rock?