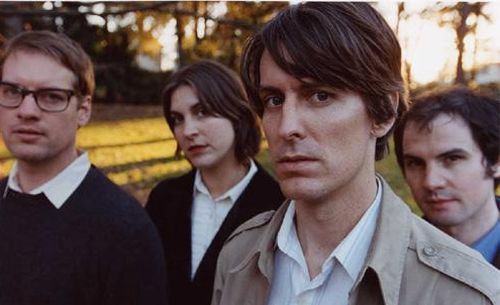 There was news earlier today – via Billboard – per Stephen Malkmus & The Jicks upcoming album which is set to drop March 4th of next year. See tracklisting here.

Details: Stephen Malkmus and the Jicks have set a March 4 date for their next Matador album, titled “Real Emotional Trash.” The 10-song set marks the first Jicks album with Sleater-Kinney/Quasi drummer Janet Weiss, who replaced John Moen in the group earlier this year. Recording took place at Snow Ghost Studios in Whitefish, Montana. Next spring, the group will visit North America, Europe and Asia in support of the release. Beforehand, there are shows set for Dec. 19 in San Francisco and Dec. 21 in Portland, Oregon. (Via)