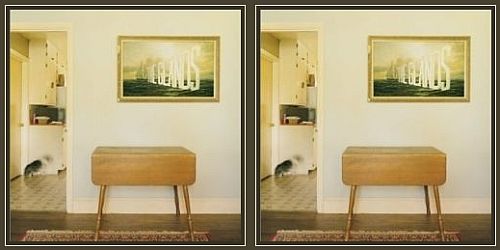 Those of you who read Patterson Hood’s Off The Record, last week, may have noted that Hood lists his all-time favorite Athen’s, GA release as The Glands self-titled second album. High praise, indeed. While I cannot make the same claim (R.E.M. owns that accolade), the album certainly ranks up there with the best of them, and is one I continually revisit eight years after its release. Also, news to us, AD commenter, aladambama, made us aware that the album’s vinyl release has an augmented running order with additional tracks not of the CD release.

Below is the vinyl tracklisting, and if anyone has converted the vinyl-only tracks to MP3, I would more than interested in checking them out.