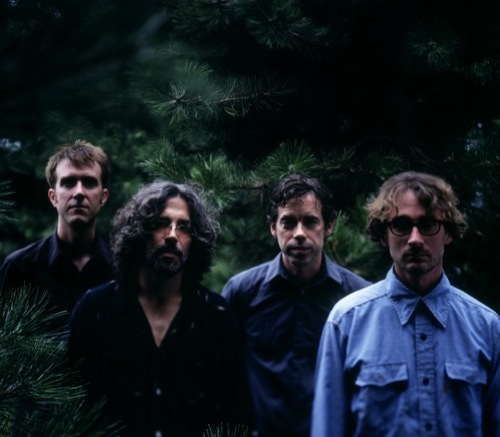 (Sevens, a new feature on Aquarium Drunkard, pays tribute to the art of the individual song.)

What starts in a daze often ends in clarity. That’s the way things seem to be and that’s the way of “The Orchids,” from Califone’s excellent 2006 album Roots and Crowns. In the same way that Johnny Cash made “Hurt” his own by slowing it down and taking it seriously, Tim Rutilli and company pare Psychic TV’s original down to just the bones, peeling the demi-goth down to its heart in an aching lullaby to the soul. Genesis P’Orridge’s vocal in the original is an afterthought, a half-spoken glance of a delivery that undermines the crackling sensitivity of that one repeated line: “In the morning after the night, I fall in love with the light.” Rutilli owns it, though, sounding for the life of him like he’s actually been through that dark night; feedback swirls and peaks around and over his percussive guitar while the band turn the harmonies into sweet salvation. – m. garner