With an average release schedule of 3-4 titles per year even the most ardent fans of the Pollard faithful can turn skeptic. And rightly so. This, the 1st release from the newly christened Guided by Voices label, is both refreshing and the most rewarding release Pollard has issued since 2006’s From A Compound Eye, which was ironically, (as Pollard’s first official solo outing since disbanding Guided by Voices) the best GBV record in years.

Its no secret The Who has long remained a constant source of inspiration throughout Pollard’s songwriting career — shades of every era of The Who’s output can be found within the GBV discography: from the poppy short bursts of The Who Sell Out, to the big rock of 1971’s Who’s Next, to the scattershot thematic storytelling of Quadrophenia. In its own way Off To Business further explores Pollard’s Who muse, but here I’m finding musical homages more akin to latter era Pete Townshend songwriting.

Check out “The Blondes”, below, for an example and note Pollard’s vocal turn a-la another Bob…this time Mould. 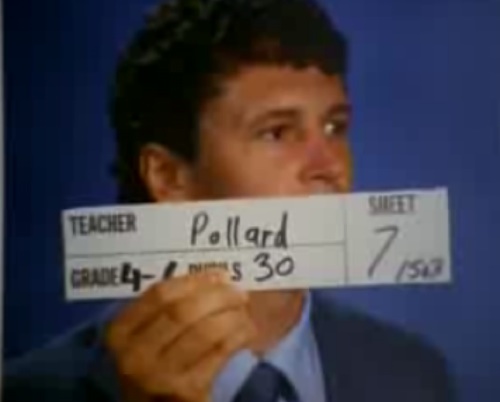 Just in case you hadn’t watched it in awhile: Guided by Voices :: The Official Ironmen Rally Song. Next to the classic leg kicks from the “I Am A Scientist” video, this one ranks as my favorite GBV (official) video. The sense of nostalgia depicted in its two-plus minutes is undeniable.

2 thoughts on “Robert Pollard Is Off To Business”