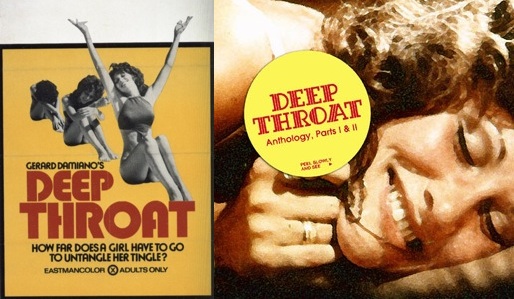 Note: In the early 1970’s, the U.S. government seized all film reels and master tapes for Deep Throat I. Therefore all musicians and writers are unknown. In early 2004, a number of long-lost reels were discovered, giving fans a deeper glimpse into the legend of Deep Throat. After a detailed restoration by John Golden Mastering, sonic imperfections still do apply, but definite aural improvements have been made, including the conversion from mono to stereo and a considerable decrease in hiss and distortion. (via)