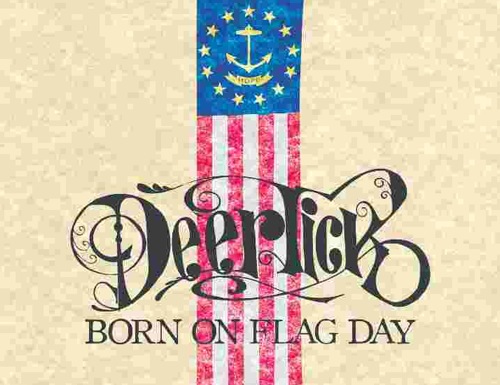 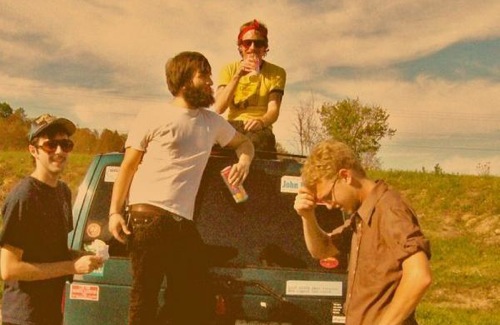 Having garnered a good bit of praise for their 2007 LP War Elephant (which was then re-released in ’08), Deer Tick kick off the new year issuing a free MP3; a cover of Paul Simon’s “Still Crazy After All These Years” off his 1975, Phil Ramone produced, album of the same name. True to form, the Brooklyn transplants strip away some of the original schmaltz leaving the bare essentials of the song intact. The results (thumbs up, guys) feel like what Simon’s own demo may have sounded like prior to the addition of the thick studio production.