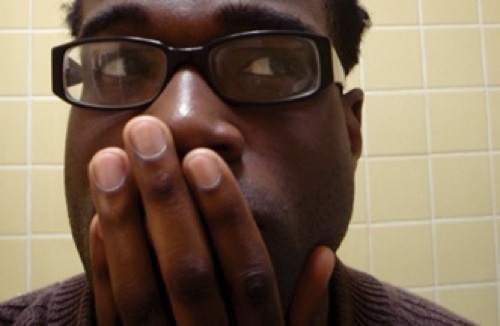 This being AD it is inevitable that there will be a myriad of Neil Young related posts on the horizon, what with the first volume of his long awaited archives set with a release date of June 2nd.   Last year TV On The Radio’s Tunde Adebimpe made an appearance in Jonathan Demme’s Rachel Getting Married (as did Robyn Hitchcock, both on the soundtrack as well as “playing” the wedding’s reception in the film).   In the film Adebimpe takes on an accapella version of Neil Young’s “Unknown Legend,” the first track on Young’s 1992 LP Harvest Moon, during the wedding scene which he reprises, with slight accompaniment, on the film’s companion soundtrack.   If you missed this cover in ’08, check it out below, and if you somehow have yet to listen to Harvest Moon, by all means investigate immediately.