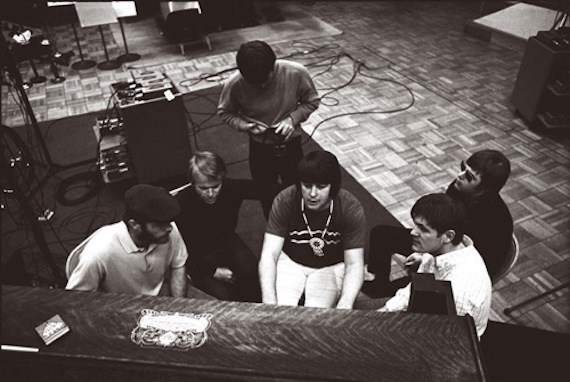 Since their original appearance on AD in 2006 there have been countless requests to re-post this 1967 rehearsal session. So, here it is. I came upon this recording about ten years ago, and it has since become my favorite Beach Boys recording. All very understated and to the point. Besides saying that, I will let the songs speak for themselves. If you’re a fan, grab them now as they will only remain up for a week. Cheers.