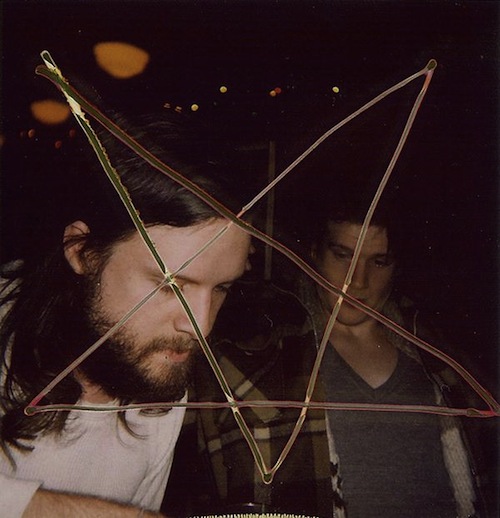 Tillman’s second LP of 2009, Year In The Kingdom, dropped yesterday, via the Austin, TX based Western Vinyl label. Check out the contrast between the studio version of “Though I Have Wronged You” and that of the live video here. Be sure to wait for the breakdown. Here’s hoping that a live document from this tour will arise sooner than later.