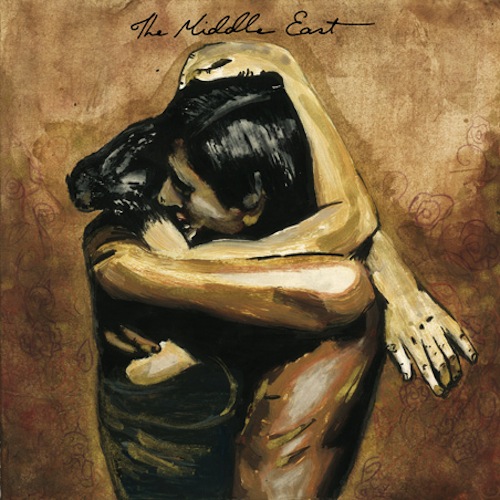 Earlier in the year, by way of coincidence, I found myself on a bit of an Australian music kick after wearing out the Drones latest ATP Records release Havilah. Through this, as often happens with the Internet, I ran across Queensland, Australia’s The Middle East (who, it should be noted, could not sound more unlike the aforementioned Drones).   Pitchfork now reports that the Middle East are set to release their 5 song EP, Recordings of the Middle East, stateside October 27th. The EP was originally released in Australia at the beginning of 2009.

“The Darkest Side” (track below) is a piece of falsetto driven folk, with both male/female vocals, all finger-picked sounding like something that would have sprung out the late ’60s/early ’70s British pastoral scene. As I mentioned last week while writing about Sweden’s Turid :: Lî¥t mig se dig , these are the sounds I reach for as the heat subsides and Autumn becomes a reality. Highly recommended.

3 thoughts on “The Middle East :: The Darkest Side”