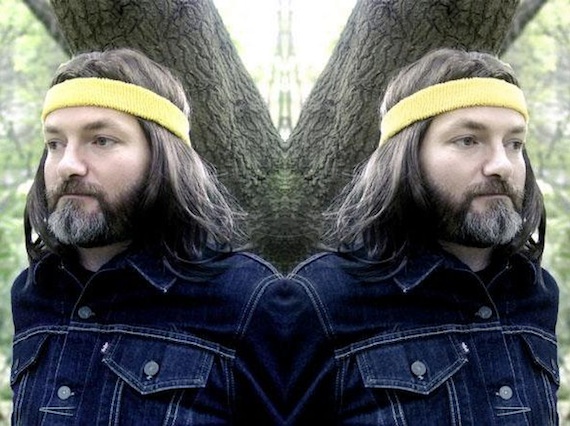 For everyone who cringed while watching the very-real-life 2005 Beulah break-up documentary A Good Band Is Easy To Kill, the news last year of a 2010 Miles Kurosky solo record on the horizon was akin to the promise of reuniting with an old friend.   Picking up aesthetically where Beualh’s swan song, Yoko, left off, Kurosky’s solo debut, The Desert of Shallow Effects, works the same vein of melodic, intelligent, pop that deemed so much of his former group’s catalog essential listening.

Tomorrow, on my SIRUS XMU show, we’re airing the session Kurosky cut for Aquarium Drunkard, in February, at our friend Raymond Richards’ Red Rockets Glare studio in west L.A. Below is a sneak peak.

One thought on “Miles Kurosky :: The Aquarium Drunkard Session”