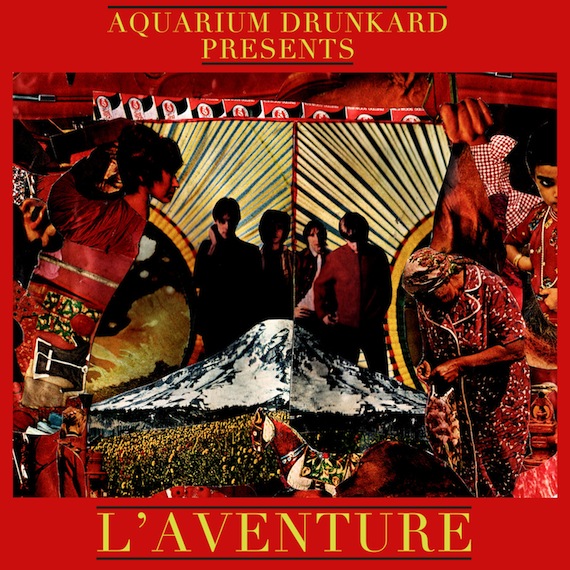 Like its predecessor, L’Aventure is an attempt to capture, if only for an instant, a slice of what is happening musically in L.A. in 2010. Or more specifically, it’s an attempt to highlight eight Los Angeles artists that have, individually, caught my ear over the past couple of years. By no means all encompassing, L’Aventure is a great jumping off point for those interested in the diverse landscape that is L.A.’s music.

Why Adventure? Why now? Like RAM, the album is used as a template—as a cohesive force—bonding these, at times, disparate artists together. A post-punk landmark, Television’s debut, Marquee Moon, tends to garner most of the adulation. It’s follow-up, Adventure, is now a classic album in its own right that seems to regularly get lost on the mix. In short, it is time for a reevaluation—perhaps this is the beginning of that conversation.

Available as a free high-quality download (FLAC and/or 320kbs mp3), we are encouraging those who have the means to donate to the Los Angeles based Silverlake Conservatory of Music. 100% of all donations go directly to the conservatory. Huge thanks to the artists who generously donated both their time and talents to this project. Artwork by Jeremy Benson, layout by Ben Kramer.