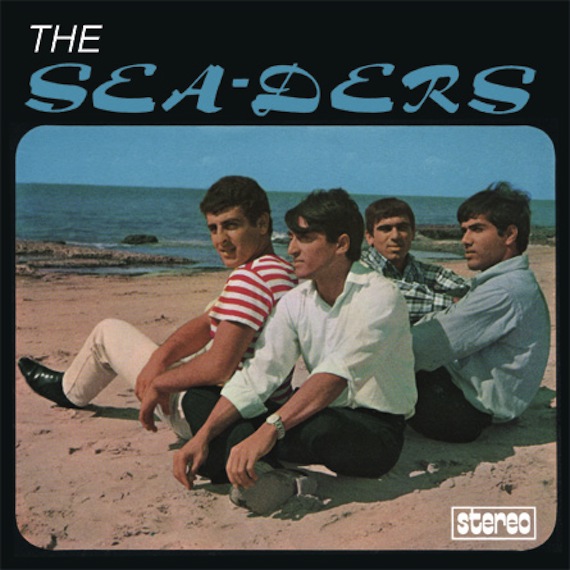 As Record Collector magazine once noted, the Sea-Ders (who hailed from Beirut, Lebanon) took a decidedly different tack when approaching this thing that is rock & roll. Instead of spiraling into over the top eastern-flavored otherness (like so many of their peers at the time) the Sea-Ders, having landed in London and signed to Decca in 1967, embraced a more primal, early Kinks-esque, approach to their songwriting. Coming from Beirut their take on the genre was already unique with succinct flourishes of psych and freakbeat coupled with their inherent cultural influences. Like so many non-western takes on the genre, the end result is a curious, and unexpected, gem.