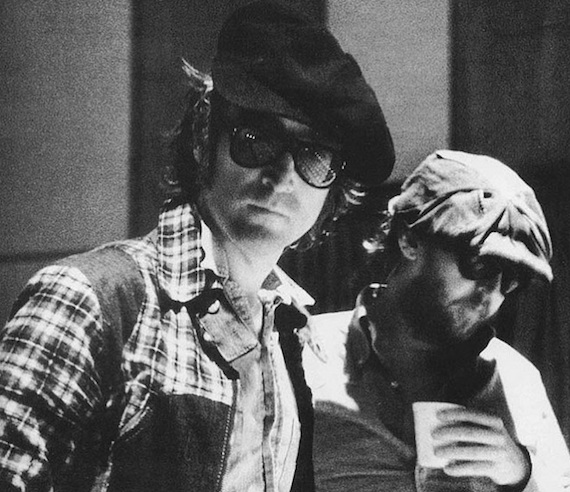 A few summers ago, at the Egyptian Theater in Hollywood, I caught a limited screening of Who Is Harry Nilsson (And Why Is Everybody Talkin’ About Him). It took a few years, but the documentary finally landed a DVD distribution deal and is   available to stream digitally via Netflix. Nilsson fans, you need to see this.

More than any other contemporary pop group, the Beatles played an important role in the Nilsson story, both artistically and personally. The band practically launched the singer’s career, at a press conference in the mid-sixties, touting him as their favorite artist and Harry went on to develop a friendship with the band, later working with Lennon and Starr in the 70s. Check out the vox take on the Beatles, below.

8 thoughts on “Harry Nilsson Does The Beatles”