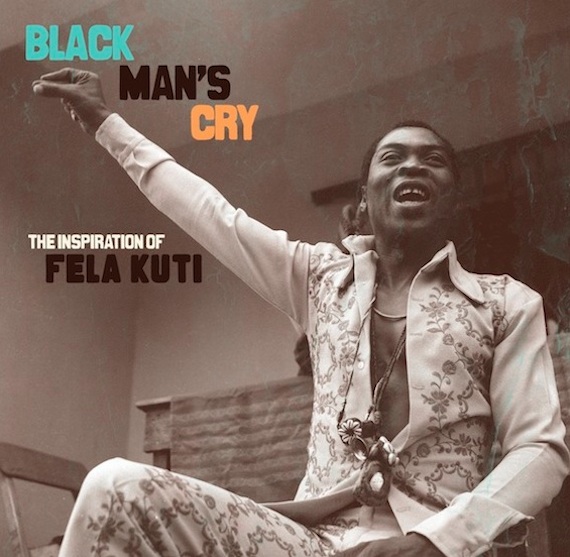 In the yesteryear that was the late 90s, I clerked with a guy at a record store who prided himself an authority on all sounds foreign. As in, that was his shit—his domain. And while at times he could be a little too precious about it, he was incredibly knowledgeable/enthusiastic, and took me to school daily on all matter of stuff traipsing the continents of Africa to South America. Not unlike one’s first exposure to jazz, the experience was—in part—a matter of just learning the various nomenclature and the ever so slight variable nuances within. The regional variances alone seemed mind boggling at the time, like how something off the coast of, say, Brazil would be, to the trained ear, infinitely different than something originating 75 miles inland.   Our protagonist seemed to know them all and I too began to develop an ear.

One day he brought in an album (or possibly a compilation) from his personal collection that he had just scored. He couldn’t stop raving about it as he loaded it into the store’s disc changer; something or other to do with steel drums. At the time my twenty year old self equated the term ‘steel drums’ with bad vacations and Tom Cruise’s Cocktail. I was less than enthused. But whatever it was he played that day changed all that.

The below track by the Mosco Tiles Fonclaire steel drum orchestra (culled from the Stones Throw Records Black Man’s Cry collection, a release I wrote about earlier this year compiling works inspired by Fela Kuti) captures the spirit of what it was I heard that afternoon 14 years ago.

Related: In February we published Fela Kuti, Feliciano dos Santos, Afrobeat & Western Interpretation, a look into the music and legacy of Fela Kuti and then some. A highly recommended read.