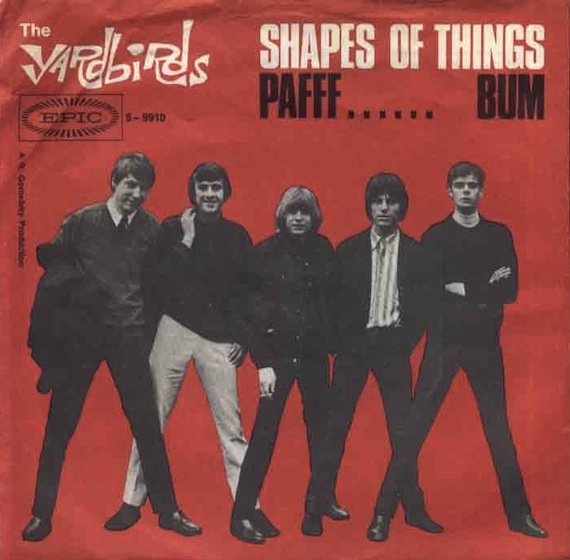 The Yo La Tengo gang hit Los Angeles last week at the El Rey with their Wheel-O-Songs—which fortuitously included a set comprised of tunes via their garage rock alter-egos, Condo Fucks. (That album, by the way, remains a favorite in the YLT ancillary project universe). The band clearly loves a good cover as evidenced on their 2004 collaboration backing up Chris Stamey on his LP A Question of Temperature…previously released under the title V.O.T.E. Below is their take on the Yardbirds’   “Shapes of Things.”

2 thoughts on “Chris Stamey & Yo La Tengo :: Shapes Of Things”