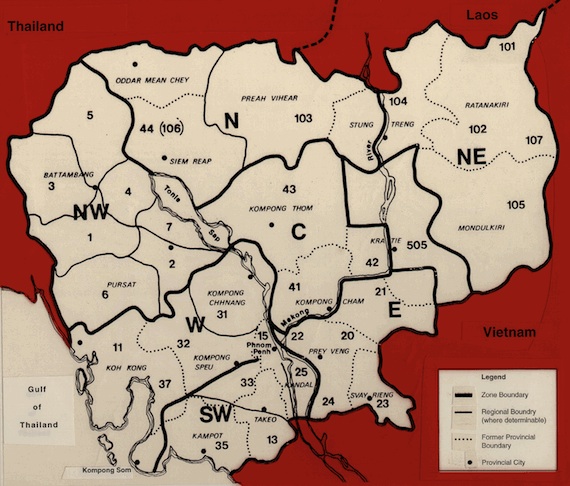 Welcome to the latest installment of an ongoing mixtape series in which I highlight some of my favorite voices online and beyond. This week we take a trip to sixties Cambodia catching up with Dengue Fever who are set to drop their fifth LP, Cannibal Courtship, April 19th. In the meantime download the first single “Cement Slippers”, for free, here. Below, Dengue Fever’s Ethan Holtzman discusses the Khmer Rouge history behind his playlist:

“These songs are important, not only because they sound great, but because the singers and songwriters were killed during the Khmer Rouge genocide for being musicians and free thinking artists. I want to raise the consciousness of our listeners so we can ultimately end this brutal cycle of violence. History has a way of repeating itself, and we must remember those who perished for the freedom of others. It was not that long ago that such atrocities occurred. They happened in Africa even more recently and we have to be aware and vigilant to prevent this from occurring again. There is one song at the end of the play list by Loak Klang which is a newer hip hop track that infused traditional Khmer musical elements mixed in a modern way. I included it to show that the influence from these great musicians is living on and is still felt today.” -Ethan Holtzman, Dengue Fever