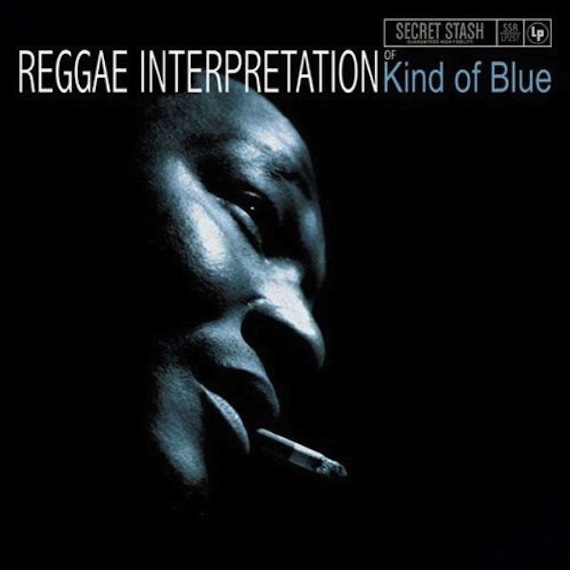 In 2009 Secret Stash Records dusted this collection off breathing new life into it via a vinyl-only release. From the label: ‘In the spring of 1981 a group of reggae studio musicians from Jamaica gathered in New York City under the direction of Jeremy Taylor, a music professor at NYU at that time. The result was this Reggae Interpretation of Kind of Blue.’ As fate would have it, several weeks after directing the sessions Taylor passed away in his Paris hotel room while on a speaking tour of Europe.   A final mix of the album was never released though it existed subrosa in rough, lo-fi, cassette form among genre enthusiasst. In 2009, Secret Stash Records began working with the Taylor estate to finally release the album creating both final mixes and dub versions. Reggae Interpretation of Kind of Blue the result of their efforts.

9 thoughts on “Jeremy Taylor :: A Reggae Interpretation Of Kind Of Blue”