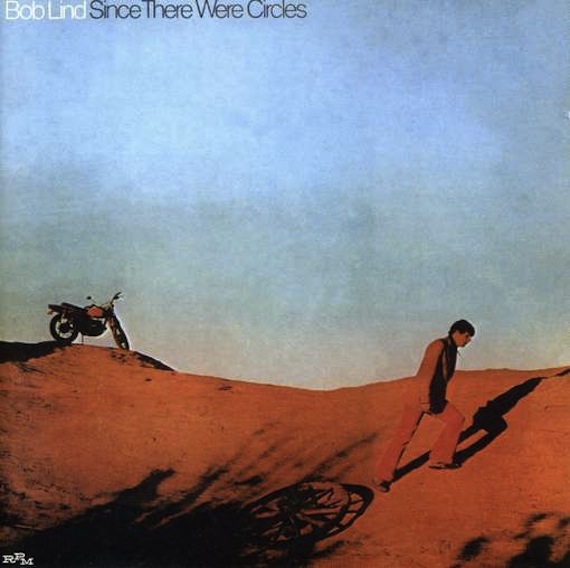 “Bob Lind“—both the name of the gent who landed a folk hit in 1966 with “Elusive Butterfly” and the title of a song by Pulp. While a case can be made for both, Lind’s true triumph is his 1970 LP Since There Were Circles, an album that found him backed by Doug Dillard, Bernie Leadon, Gene Clark and a host of others. Something of a folk rock “moment” for those of us who search out this sort of thing, Circles is the kind of understated record whose tracks find themselves peppering roadtrip mixtapes for years to come.

One thought on “Bob Lind :: Since There Were Circles”