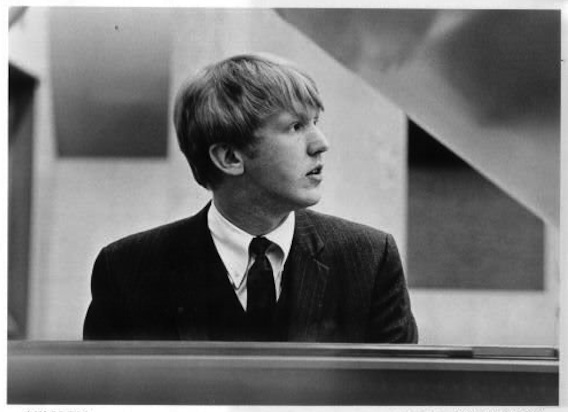 Aside from his entree into an enduring friendship with the Fabs, Nilsson’s re-arranged cover of the Beatles “You Can’t Do That“ (featured on his sophomore LP, Pandemonium Shadow Show) was also his first hit on the U.S. charts. In true Nilsson form the track is rife with multi-tracked vocals and peppered with twenty-something references to other Beatles songs. And in true Nilsson form he somehow makes it all work, and work well. Below is a favorite alternate take of “You Can’t Do That,” culled from the reissue of 1971’s Aerial Pandemonium Ballet.

Related: A Film About Harry Nilsson :: The AD Interview

2 thoughts on “Harry Nilsson :: You Can’t Do That (Alternate Take)”