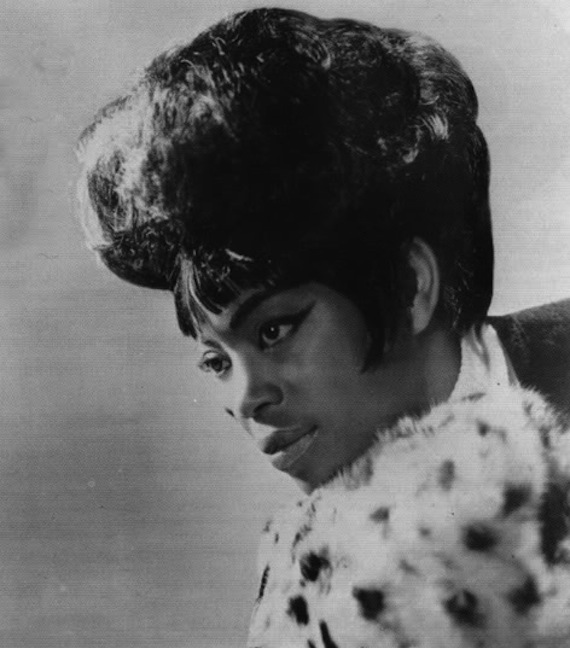 (Welcome to the first installment of Clifton’s Corner. Every other week on the blog Clifton Weaver, aka DJ Soft Touch, will be sharing some of his favorite spins, old and new, in the worlds of soul, r&b, funk, psych and beyond. We’re kicking off the series with a stack of Northern Soul and r&b. And if you haven’t grabbed his mixtape from last month, you’ll definitely want to get on that. – AD)

I don’t quite remember where, but I once heard art described as ‘the artist’s attempt to recreate the feeling they had when they first encountered art’. I’m paraphrasing but I think the meaning comes through. Not that I consider my DJ’ing as art or anything close to it (there are others who more than meet those standards) but every time I play at Funky Sole, Club Underground or other nights/events, I do try to recreate the feeling I had when I first encountered those styles of music. I’ll never forget the first time I went to a Northern Soul night. The amazement at the agility of the dancers, the baby powder on the floor and the overall feeling that everyone there was 100% committed to the music. It wasn’t just a club where people went to get drunk or hook up. There was a real culture to it. Its a feeling that’s never left me and something that I try to create for the crowds when I spin. Lately, I’ve been thinking a lot about those early experiences and have put together a set of northern soul and 60s R&B. These sounds were (and still are) a major source of musical inspiration for me. Not all of these songs were spun at those soul nights I attended but I think the vibe is spot on. – Clifton