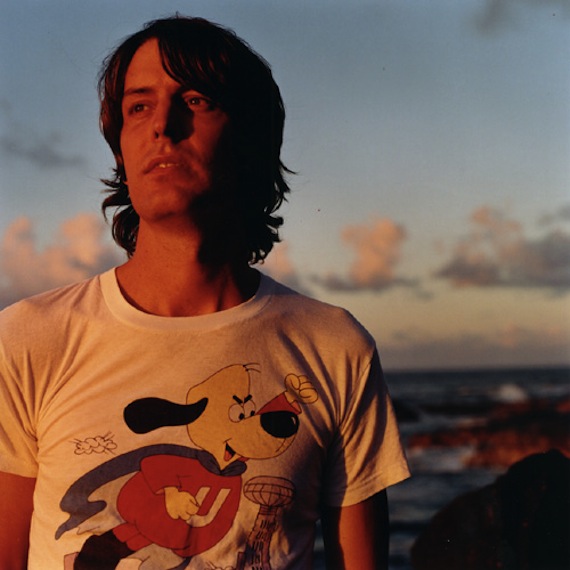 August 23rd marks the release of Mirror Traffic, Stephen Malkmus’s fifth ‘solo’ album since the dissolution of Pavement in 1999. Produced by Beck, the LP is being described as his some of his (and the Jicks) tightest work since his pop-leaning self-titled debut a decade ago. That album remains a favorite and contains one of my all-time favorite Malkmus album-openers (solo or otherwise), the caustic, low key, “Black Book.”