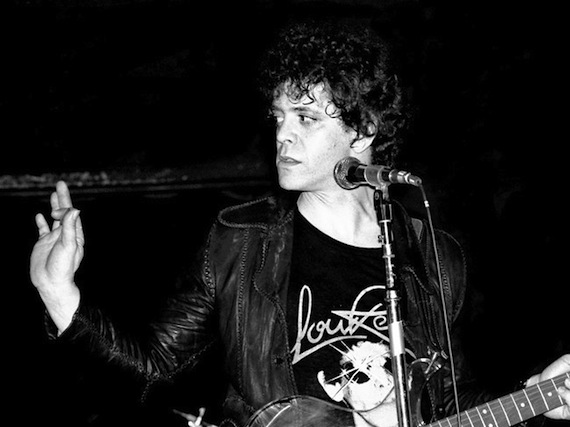 A highlight of Lou Reed’s 1989 album New York, “Halloween Parade” is as evocative as it is chilling. Through a processional cast of characters the track chronicles the decade’s AIDS epidemic and the friends Reed lost to it. Subdued, while the wistful narrative works well enough on its own, it is expertly employed as the glue between the LPs “Romeo Had Juliette” and the Dickensian “Dirty Blvd.”   Trick or treat.