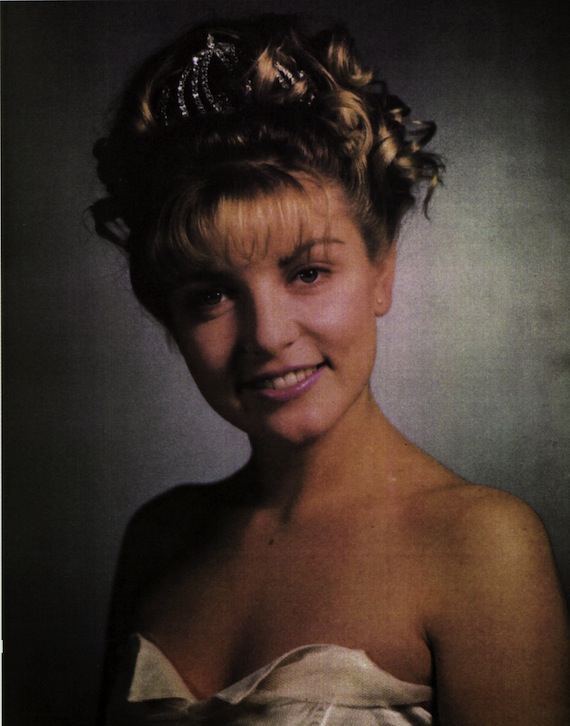 With a solid twenty years under its belt, various art installations, DVD releases, and the widespread availability of the series via Netflix streaming, the cult that is Twin Peaks fandom has never been larger — or louder. It would be an understatement to say this is a very different landscape from the days of shoddy, dubbed, VHS copies and the Geocities-esque fan sites in the 90s.

This week sees the release of Peaks co-creator David Lynch’s debut album,  Crazy Clown Time. And I use the term debut lightly as Lynch is no stranger to music; the medium has been part and parcel in conjunction with just about every artistic endeavor of his career. Heavily cinematic, surreal and atmospheric in scope, the album (not surprisingly) often comes across like the soundtrack/score for an imaginary Lynch film. Those interested can stream the album in its entirety here. But let’s get back to Twin Peaks — specifically, the music

For those interested in the unreleased sounds  Lynch and longtime musical collaborator Angelo Badalamenti created for both the Twin Peaks series and its prequel, the feature-length Fire Walk With Me, there are The Twin Peaks Archives. Split into volumes I & II, the Archives serve as a sort of existential clearing house for the color palette that so framed the TP universe.

6 thoughts on “The Twin Peaks Archives :: Volumes I & II”