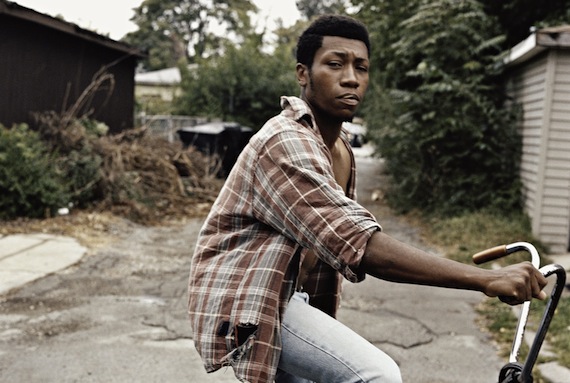 In a era of near constant spin, hype and worse it’s increasingly rare to engage with art on one’s own terms sans any preconceived notions. It’s for this reason I shared two tracks by Willis Earl Beal without commentary in an effort to present the music context free. Earl’s story has become the toast of the Internet of late, and in a welcome change of pace, here the hype is very much warranted. I first caught wind of Beal on recommendation from Nick Waterhouse, an ear I trust implicitly, while discussing original ‘now’ American artists. I made a note to check him out. Digging around later that night I happened upon half a dozen scattershot mp3s and videos. Intrigued led to impressed and impressed led my attempting to track down everything I could find.

Stark, moving, soulful and brilliant, I came across Beal’s “Monotony” via a piece penned last October entitled The Sound of Young America. I then listened to it on repeat for the next 30 minutes. Nearly acapella, it’s imbued with the kind of songwriting and depth of delivery that comes around once a decade.