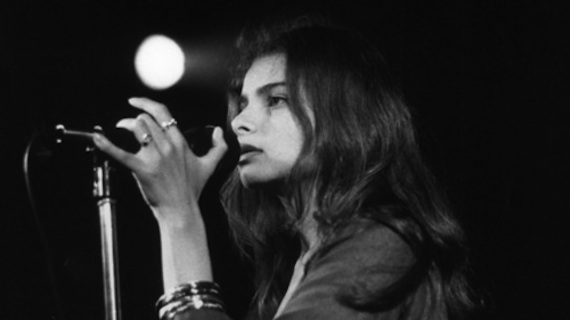 October 1993 – La Maison de la Radio. Mazzy Star, two weeks into touring behind their second album, So Tonight That I Might See, record a Black Session at studio 105 in Paris. Even now, almost twenty years later, the session feels fresh. And speaking of fresh, there are few records from the 90s in my collection that have aged in such a ‘timeless’ way as the trio of albums Mazzy Star released over the course of the decade. Look for a new record (their first since 1996’s Among My Swan) out later this year.