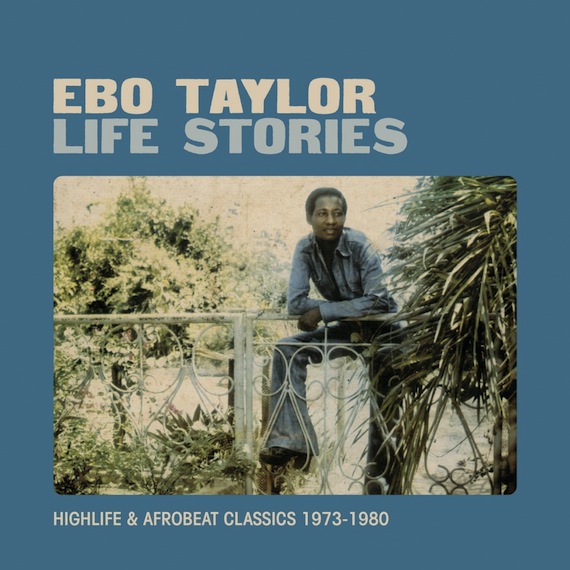 Ebo Taylor has a new LP in the can, Appia Kwa Bridge, out next month on Strut Records. Check the first taste off the album here; Taylor’s take on the highlife standard “Yaa Amponsah,” a track dating back to the 1920s.

As I mentioned on our Tumblr page upon its release, in 2011 Strut released an essential compilation of Taylor’s ’70s output entitled Life Stories. The first of its kind for the Ghanaian highlife legend, in 16 tracks it covers a decade of Taylor’s recordings both collaborative and solo. Personally, the immediate standout was the (at the time near impossible to find) original version of Ebo Taylor’s “Love And Death” –   a track Taylor had revisited in 2010, re-recording it for the eponymously named album. If you’re only familiar with the revision, the original will blow you away. Funky polyrhythms and female backing vocals with the guitar higher in the mix, the energy on the whole is next level. As ‘versions’ go, this one in definitive.