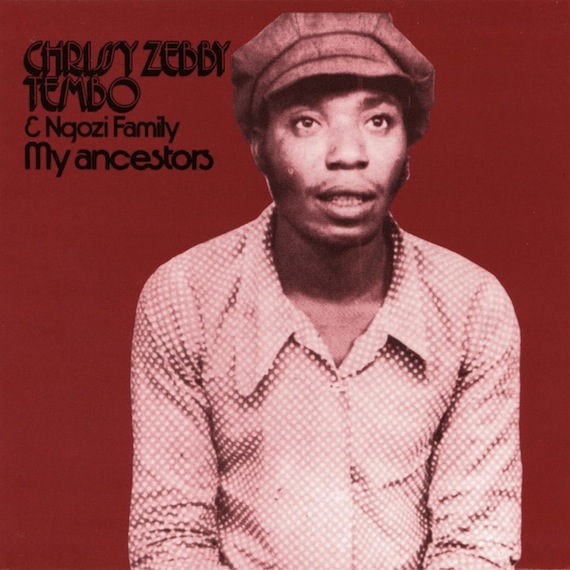 Now-Again Records ongoing African reissue series continues this month with the release of We Intend To Cause Havoc, a four disc box set dedicated to ’70s Zamrockers, Witch. More on that monster in a minute – but first, as a bit of a warm up, here’s a couple I’ve been revisiting of late via Chrissy Zebby Tembo & Ngozi Family. Originally released in Zambia in 1974, while the provenance of ‘the name’ is up for debate (feel free to Google), Zebby’s on drums/vocals and the patented super-fuzzed out, psychedelic guitar work is – of course – courtesy of none other than Paul Ngozi.