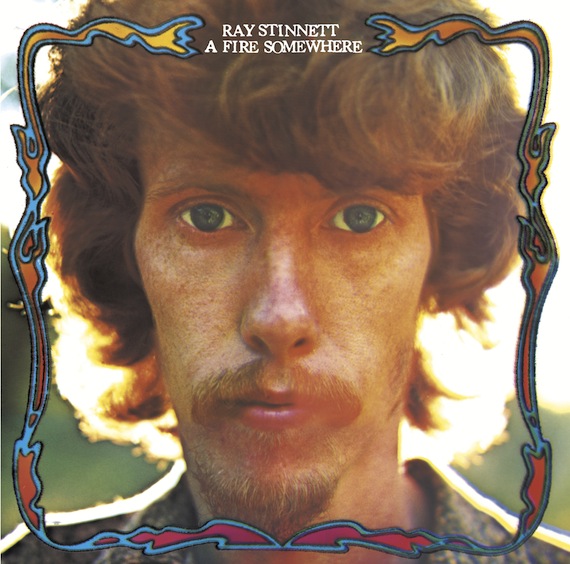 “Wooly Bully” this is not. Following his departure from Sam The Sham & The Pharaohs, Ray Stinnett took off for the Haight in 1967. Shacking up at the Morning Star Ranch with his wife and young son, Stinnett bean sowing the seeds on what would later become A Fire Somewhere — a record that would languish unreleased and in obscurity until now. Four long decades after A&M first shelved the tapes, Fire sees its belated release next month via LITA. Welcome home.