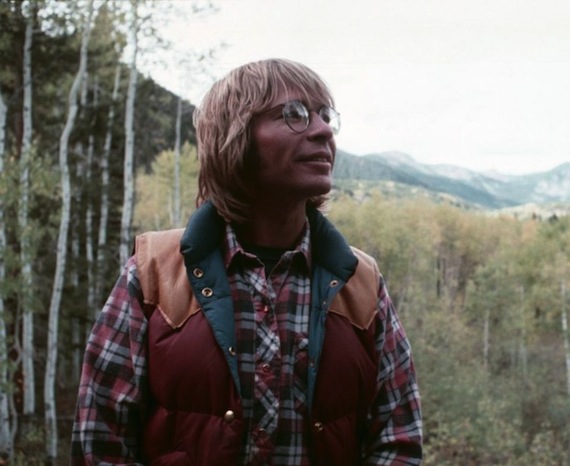 John Denver died in a plane crash in 1997 — several years later the compilation Take Me Home: A Tribute To John Denver was released via Badman Recordings. Guiding the artist roster, the compilation sonically concentrated on the somber stylings of the (then) quiet-is-the-new-loud zeitgeist – specifically that of Mark Kozelek, whose Red House Painters appear three times throughout the tribute’s twelve tracks. Kozelek, long known for transfiguring the source material of his cover choices like an alchemist, molds, sculpts and strips the tunes to their bare essence. As does Bonnie ‘Prince’ Billy, who kicks off the set. In Will Oldham’s hands the majestic “The Eagle And The Hawk” is treated to an acapella rendering– his patent warble adding a aching nuance to the original. Naturally, slocore vets Low reinterpret Denver’s ode to the traveling-man, “Back Home Again”, as an elegiac organ hymn.

Fast-forward thirteen years: this month sees the release of The Music Is You: A Tribute to John Denver. Unlike its predecessor the compilation suffers the same fate as last year’s Fleetwood Mac tribute, as there is no aesthetic through-line tying the collection together. The good news: 2000’s Take Me Home is still in print (digitally)   and very much worth seeking out – do find it.