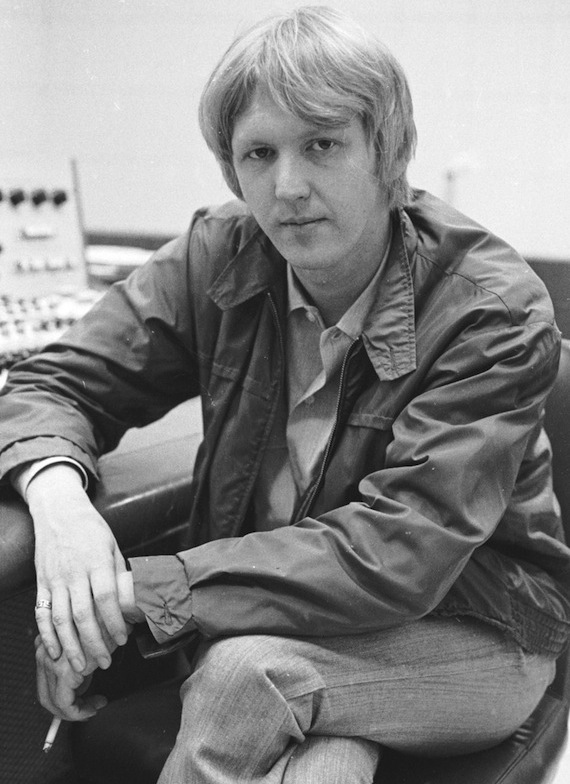 Jelly Roll Morton may have penned “Whinin’ By Blues”, but no one nailed the whine quite like Harry Nilsson. What would have likely devolved into caterwaul in the hands of lesser vocalists, Nilsson employed as one of his signature vocal tics. Two best, and favorite, examples: the obvious – Nilsson’s take on Fred Neil’s “Everybody’s Talkin” and the outro of “Rainmaker“, co-written with William Martin in 1968, off Nilsson’s Harry LP.

One of the more sampled tracks in the Nilsson discography (catch that intro), Rainmaker‘s seen a number of covers and interpretations, from Mike Nesmith to The Fifth Dimension (who double down on that intro) — but Titi’s is my favorite. Hat tip to Oliver Wang, five or so years back, via his (now out of print) Deep Covers 2 release for the turn on. Taste, below.

In related, very welcome, news: the Nilsson RCA discography is getting a deluxe reissue overhaul next month. All expanded with bonus material, the collection is the “definitive 14 albums in Nilsson’s RCA Records U.S. discography, from his 1967 debut Pandemonium Shadow Show to his final album for the label in 1977, Knnillssonn. Bonus material on those albums add up to 65 tracks, of which 26 are previously unreleased.   Adding to the box set’s historical provenance are three newly-compiled CDs, Nilsson Sessions 1967-1968, Nilsson Sessions 1968-1971, and Nilsson Sessions 1971-1974, containing a total of 58 tracks, exactly half of which (29 tracks) are previously unreleased.”

Related: A Film About Harry Nilsson :: The AD Interview