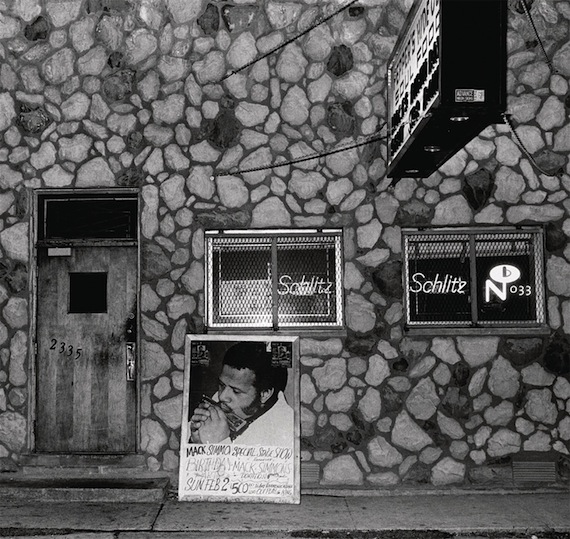 Originally released on 7″ by Brave Records in 1973 as the b-side to Andrew Brown’s “Blue Monday”, the platter at one point reportedly sold for over 5k on eBay (apparently only three existing copies have come to light over the years). In 2009 the Numero Group comped the track as part of their funk/soul collection Light On The South Side, a companion piece to the 132-page hardback book documenting Chicago’s south side scene during the mid 1970s.

The track itself is a cover of Tyrone “The Wonder Boy” Davis’s 1967 original, itself very much worth tracking down.

MP3: Andrew Brown :: You Made Me Suffer

6 thoughts on “Andrew Brown :: You Made Me Suffer”