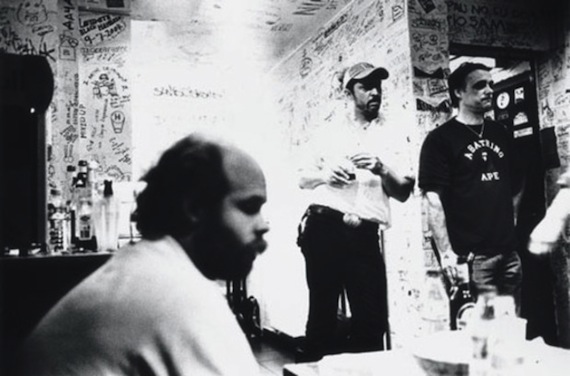 The second entry of our new cult film column, Videodrome, went live this week focusing on the 1977 revenge fandango, Rolling Thunder – a film I was initially turned onto in 2005 via the Bonnie ‘Prince’ Billy / Matt Sweeney collaborative LP, Superwolf. One of our favorite records of the past decade, Superwolf is home to the meditative “Blood Embrace”; a track that incorporates dialog from Rolling Thunder to harrowing effect, specifically the exchange between the war damaged Major Rane and his recently reunited wife.  And I’ll leave it at that. Like the players themselves, the excerpted dialogue within the song’s frame is an inspired union. Buy the ticket, take the ride.