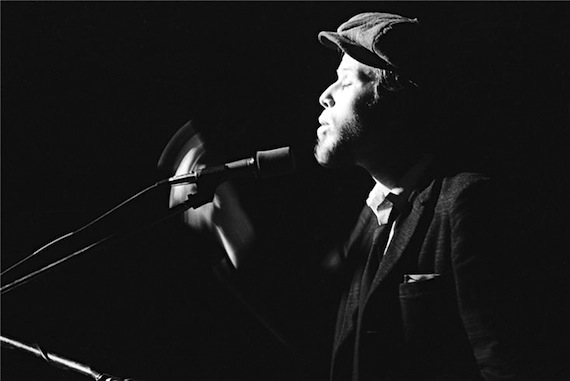 Early Tom Waits chestnut, sans band, accompanying himself on piano and guitar in his native San Diego, April 1974. I originally happened upon this recording several years ago via Captain’s Dead, who is presently re-hosting the show during their pledge campaign.

Zipped download/tracklisting after the jump…