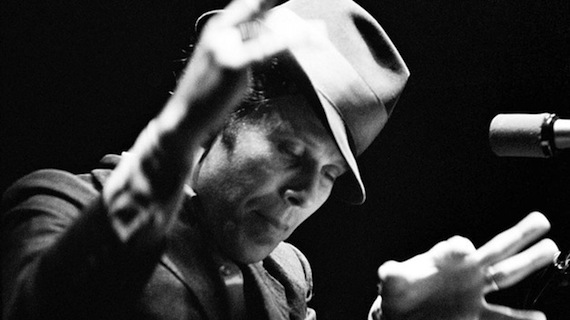 There is little to no argument that Tom Waits is one of the longest standing bullshitters in the history of popular music. As such, upon the release of his 1999 Mule Variations lp, he graced television screens everywhere appearing on an episode of VH1 Storytellers. With his gruff voice and a cherry-picked ad hoc band of loyal outsiders in tow, Waits spun a good yarn on a gaggle of stories and anecdotes – some true, some not, and some filled with just the right amount of bullshit to make you (want to) believe. Pre-filling the swear jar, all manner of subjects are touched upon. None too small or uncomfortable to broach – from plumbing mishaps to an underage girl that needs to get home in the twilight hours…in a car that will only drive in reverse. While the broadcast version was a scant 45 minutes, the Internet has seen fit to grace us with the entire evening, unedited. So set ’em up, as it’s time to ease back and listen to uncle Tom spin a web so glorious even the spider’s blushing. words/ d norsen