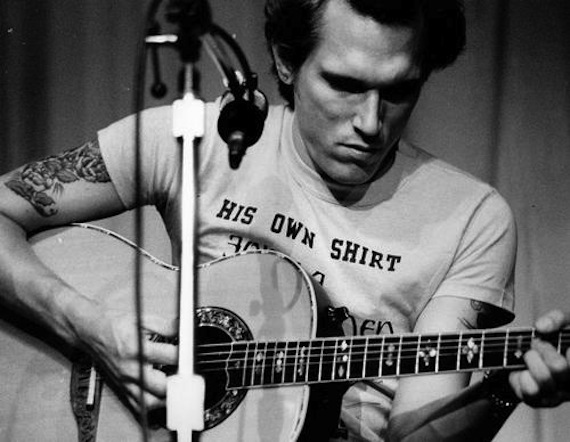 I’ve been reimmersed in Jorma Kaukonen’s 1974 Quah lp the past couple of months, as “Genesis” was originally slated for inclusion on the Indian Summer mix I put together for Cold Splinters. And while the track ended up on the cutting room floor, the record has increasingly acted as life’s de facto soundtrack.

It’s presently 86 degrees here in Los Angeles, and the title of the mix appears more prescient than ever.