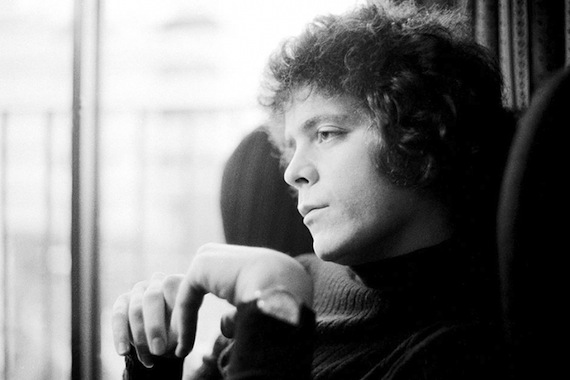 The day after Christmas, December of 1972: Lou Reed and band (The Tots) in Hempstead, NY, recording live for radio at Untrasonic Recording Studio. Recorded just a month after the  release of Transformer, the set finds Reed pulling from the new record, riffing on five Velvets tracks and the penultimate “Berlin” – the track that would title his next release six months later.