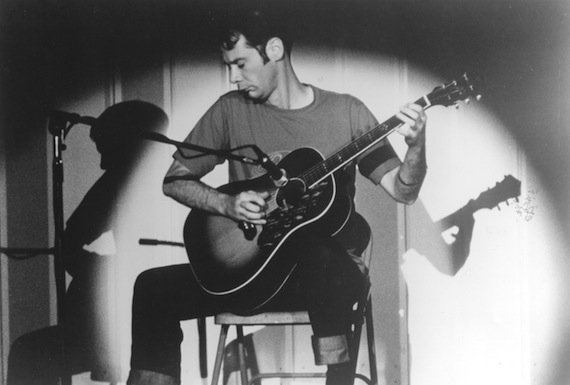 John Fahey would’ve been 75 today, and though he’s been gone for some time now, the legend of Blind Joe Death seems to grow larger with each passing year. There’s no shortage of Fahey live material in the hands of collectors, but this 1973 KSAN broadcast is up there with the very best, as the guitarist plays a series of lengthy, positively mind-splitting medleys that offer up a convincing argument for Fahey as one of the 20th century’s most powerful musical forces. The sheer mystery of what he accomplished may never be fully grasped, but it sure is a lot of fun trying to crack the code. words / t wilcox