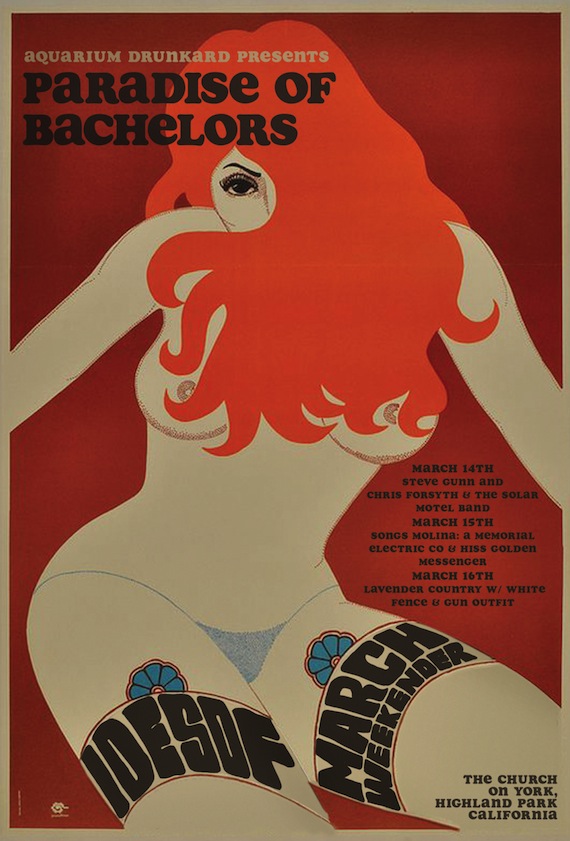 We’re giving away some tickets to AD readers. To enter, leave a comment with your name and email along with your favorite POB release. I know it’s tough to choose, those boys have been on a mighty roll. Winners notified via email next week.