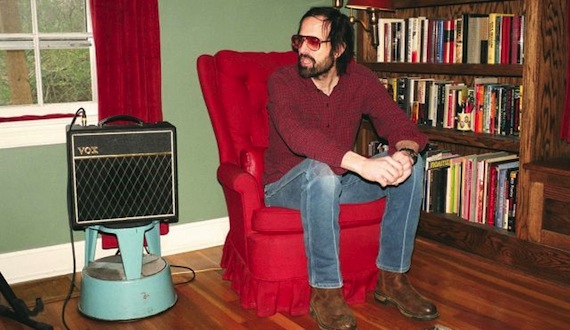 On September 8, 2008, David Berman rolled his touring band into WFMU‘s New Jersey studio to record a live set for Benjamin Walker’s show. Berman – who by this point had played live less than a hundred times in his band’s twenty year career – sounds like his pre-Lookout Mountain, Lookout Sea  self; the sense of confidence that rings through that record is suddenly notable for its absence here. But his crackerjack band, which includes experimental guitarist William Tyler, spitshine the lo-fi off that back catalogue, giving Starlite Walker  standout “Trains Across the Sea” the trad-Nashville sheen it never knew it needed. Less than four months later, Silver Jews would be no more. words / m garner