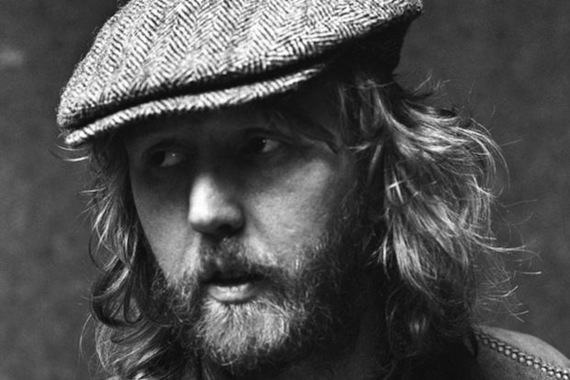 In 1979 Harry Nilson took a hiatus from recording what would turn out to be his final (full) album, Flash Harry, in order to act as musical director behind filmmaker Robert Altman’s 1980 film, Popeye. Co-produced by Bruce Robb, with arrangements by Van Dyke Parks, Nilsson composed all of the film’s original songs.

An inspired collaboration that almost didn’t happen, re: an Altman anecdote per Nillson’s involvement: “Nobody wanted him at first except Robin Williams. Everyone said ‘You’ll get in trouble with him — he’ll get drunk; he won’t do it; he’s all washed up.’ As a matter of fact I said all of those things about Harry to Robin myself one day. Then I went home and thought about it and said to myself, ‘Jesus, that’s what some people are saying about me!’ So I called Harry Nilsson, because I had never met him in my life, and we got along terrifically.” Glad they did.

Below is the original Nilsson demo for “He Needs Me”, as sung by Shelley Duvall