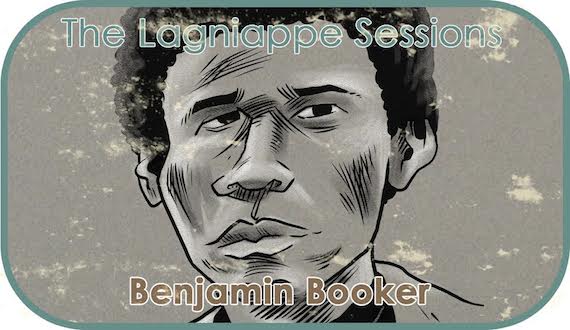 This summer I played a show with Jack White in Chicago. We were listening to some blues in the back and I mentioned I loved a cover of “Falling Down Blues,” by Ramblin’ Jack Elliot. He wasn’t familiar with the song so we started doing the cover on the tour. After a show in Detroit, my bass/violin player Alex Spoto and I went back to our hotel and recorded the song on my phone in the bathroom. We enlisted the help of Yvonne Spiczynski and her husband, a sweet couple from Toronto we met at the hotel, who did some clapping in the song.

Otis Redding was a huge influence on my songwriting and singing, but I wouldn’t dare doing one of his more popular songs for fear of getting fruit thrown at me on stage or death threats in the mail. This is the first song ever started covering but I don’t think most people even recognize it. I don’t even sing the original chorus. But, it’s a great Rhythm and Blues track that fits in well with the set and is always my secret weapon to get people dancing. This version is from a recent show at the 100 Club in London.