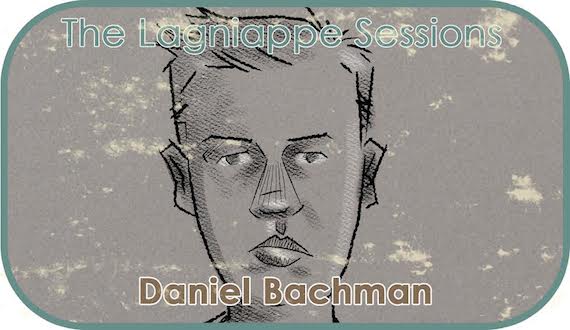 Jack is from the same town as me and when I was growing up there he kinda was the only proof that someone from there could get out there and make a living off of their music. Ive always been deeply moved by everything he put out and have never really felt comfortable recording his songs (for a number of reasons) but here goes my take on one of my favorites. I could listen to the high notes of this song sing for days pulling you along but not too hard. He’s still the man.

Another (semi) local to where I grew up is Bill Moore. Moore lived in Tappahannock Virginia in Essex County located on the  Rappahannock River. He was a barber and recorded for Paramount. His house an shop are gone but there’s a historical marker on Route 17 coming into town.   His version is a more slow drag and he sings “girls rock – boys rock – cross that river boys”   rhyming Tappahannock with Rappahannock. I love this song so much. Still working on getting it tight.