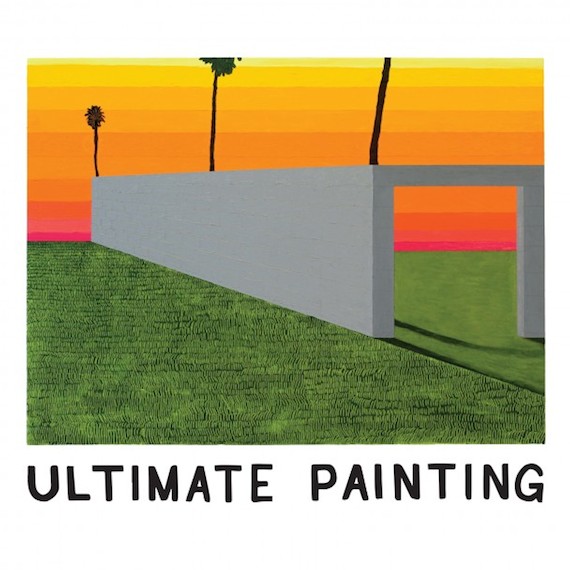 Stop me if you’ve heard this one before. Couple of dudes get together to bash out a few ramshackle indie rock songs and they end up sounding like the Velvet Underground. Sure, what James Hoare of Veronica Falls and Jack Cooper of Mazes are doing here with Ultimate Painting isn’t anything new, but who needs novelty when you have quality like this? “Central Park Blues” positively struts around in its influence, with its chime of guitar and cigarette-in-mouth vocal delivery. The duo take their time letting that melody out, dropping it like a ball of yarn down a flight of stairs, and they recount their trip to NYC with a light drawl and self-conscious wonder that makes them sound a bit like Courtney Barnett wandering up from Lou Reed’s downtown spots. Sure, “Central Park Blues” may roll down the same paths as a thousand nuggets before it, but you’ll still feel every bump. words / m garner